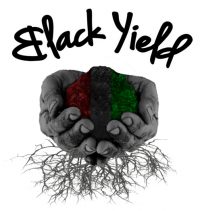 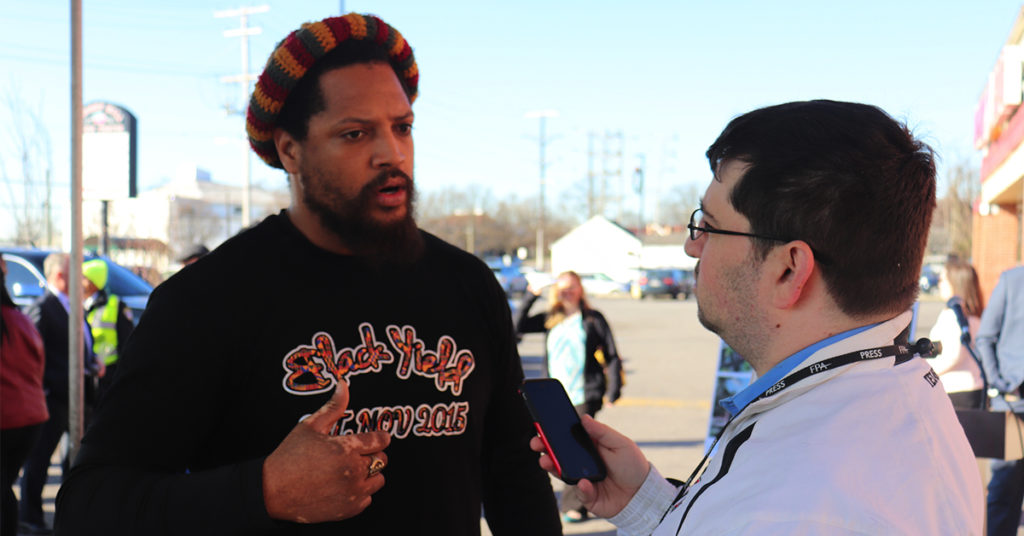 Baltimore has the data that points to institutional, systemic and structural racism and other constructs of domination/oppression. Somehow, the discourse is not producing pragmatic solutions to addressing what the “experts” call food deserts. Food access (and the lack thereof) is a symptom not the problem—inequities born from racism, classism and capitalism. Ivory tower research and dialogues, “community conversations”, other awareness tactics and larger strategies are well-intentioned but not enough! Perhaps, one of the major challenges to effective strategies is not practical but theoretical in nature—meaning how we and who sees, defines and addresses this problem of food insecurity in Baltimore City. (We all agree that this is problem within the problem, right?) I have been pondering for some time now about this topic:

What if the “food access” ideological frame perpetuates inequities? Is it enough for people to merely have access to food? Where are people accessing the food from? Does this support the corporate-controlled food, globally? Who does the “food access” frame really benefit economically, politically, socially, culturally (overall well-being within the social determinants of health framework) on the local levels?

These are some fundamental questions that, once answered truthfully, appear to shine light on some fundamental barriers and complexities that make it difficult to achieve desired outcomes asserted by experts and advocates—reducing so-called food deserts. (It seems analogous to putting money and energy into fixing a door on a dilapidated building. It just does not make much sense!) In a two-part essay, I offer perspectives on the root causes of inequities in Baltimore’s food system. This article also asserts the need for and explores the prospect of using “black food sovereignty” as a frame to achieve group power and to ultimately transform our local food system.

Houston, we have a problem!: Racism and Food Dependence in Baltimore

First, so-called food deserts, as defined and redefined by our local “leaders in food access,” are still dry. Since 2009, the data has not changed very much, except in the number of Black people who live, eat and love in areas with limited access to healthy affordable food. In fact, the 2015 Food Environment Report by Baltimore City government and Johns Hopkins’ School of Public Health (Center for a Liveable Future) shares that approximately 34% of Black people live in one of these areas. This percentage of Black people has changed for the worst since the 2012 report revealed that 25% of my people lived in an area where healthy, affordable food access is scarce. In Baltimore, since the original full report, Black people (over 63% of the City’s population—a majority), Black people’s food plight has increased by 9%. It is significant to note that this 9% increase has incurred while the overall population increased 5% (from 20% in 2012 and 25% in 2015). This is consistent with other manifestations of racism/white supremacy—the problem. In light of this, the faces of the food movement in Baltimore are predominantly White women who are not anchored in Baltimore, a city of predominantly Black people. Interesting? What about the reality of that Black people, unlike other groups, have our water, land and food are all owned, managed and provided by others. Additionally, the funding of food, health and agricultural research and interventions in Baltimore City have predominantly gone to organizations headed by our White brothers and sisters and contribute to this pattern of undermining efforts to undo racism in the local food system.

The truth is the lack of (or limited) power of Black people (as a group) to control our food, land and water is the issue not access to these things. One of the challenges with the lens, approach, and the subsequent reports that has shaped and is shaping our discourse around local food focuses primarily on food access. There is very little public focus on limiting the sale of GMOs; promoting and supporting land ownership, food production, and community-based cooperative business development; and, quite frankly, does not support the empowerment of Black people in controlling the food that is grow by, distributed to and ate by us. The beneficiaries, economically speaking, of Baltimore’s current “food access” and “food retail” efforts are primarily multi-national and global conglomerates in the “grocery scene” and in our neighborhoods brothers and sisters from other ethnic groups are making bank. These efforts are not only supporting non-Black group empowerment but in many ways they support the premature deaths and disease of African people in Baltimore. They also undermine efforts of food sovereignty, generally, and Black food sovereignty, in particular. One of the other manifestations of racism in the food system is the limited ownership of land and property by Black people. The efforts of our city leaders have focused heavily on the adoption of land and less (if any) on the ownership of land. Without the promise of land and property, it is impossible to really address the disproportionality issues.

In addition, the well-intentioned tactics currently used (like community meals programs, food pantries, healthy food in corner stores, and securing food retailers to Baltimore, to name a few), while they meet needs on some levels, they also are unsustainable and perpetuate power imbalances. Hunger and food access approaches, at best, feed people for a time and support the global industrial food regime, as lifted up by Eric Holt-Gimenez. The truth is, these efforts also contribute to diet- and lifestyle-related illnesses. These approaches define “healthy food” based on the sciences of the dominant, European-centered culture, as asserted by MyPlate, among other sources. This is not an African-centered or African-designed nutritional system. Inherent in the usage of MyPlate for African people is that all measures can be used for all people if it is approved by White people. This approach limits Africans in Baltimore from defining our problems and using our approaches to address our problems in the public sphere.

In short, while our city “leaders” are attempting to feed the Black community in Baltimore City, it is also feeding racism/white supremacy by catalyzing disease, death and disempowerment. 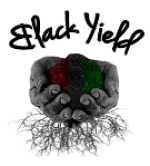